Garth Hill College is a modern, successful secondary school providing a first class education in the heart of Bracknell.  The college serves the community of North Bracknell and surrounding areas for pupils aged 11-19. 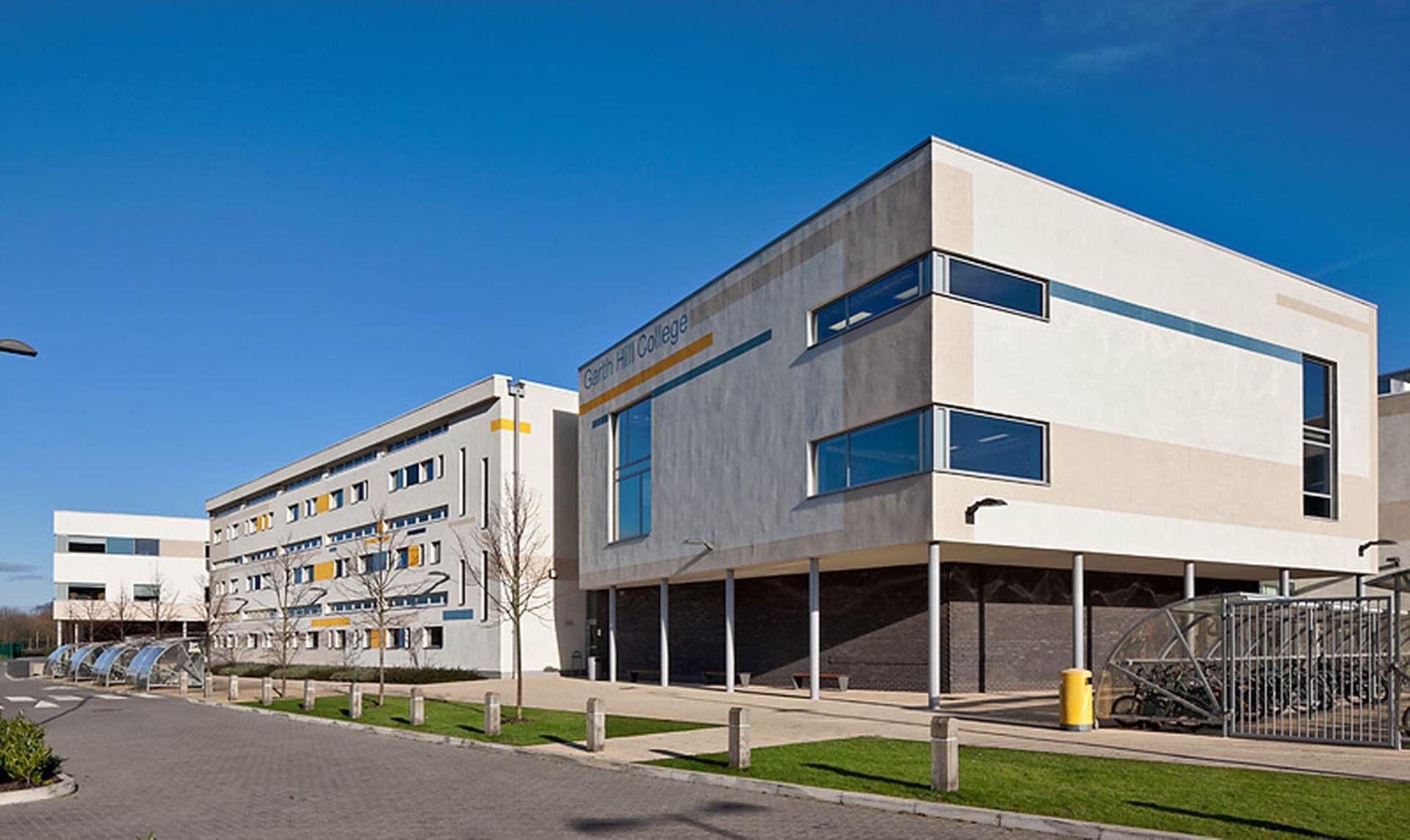