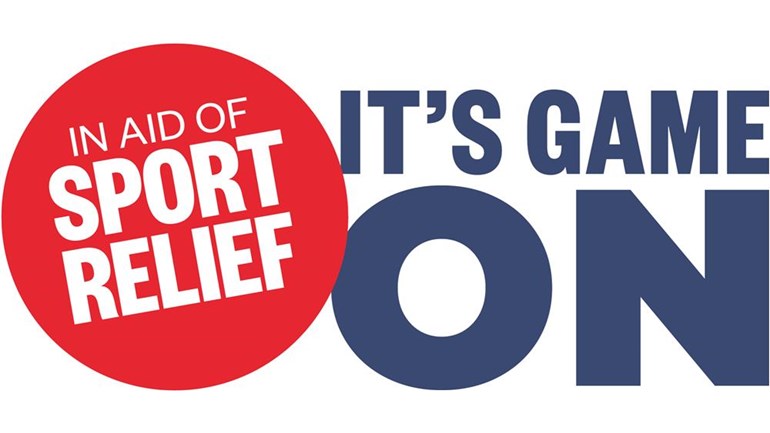 Across the week of 9th– 13th March the Garth Hill College PE Department took part in Sport Relief 2020 looking to raise money for charity, increase student engagement in PE and Sport and overcome a challenge that had never been completed at College.

The week started with staff vs. students sports competitions. This included, Tug of War, Netball, Benchball, Uni Hoc and Table Tennis. The students started well winning both the Tug of War and Netball. Staff responded well to this however and went on to win the remaining three competitions to be crowned overall winners. This competition was just the start and led us brilliantly to the main day on Friday 13th March.

During period one on Friday students were able to take part in the Sport Relief Mile by donating £1 to the charity. We were overwhelmed by the support from students and it was fantastic to see over 250 students and staff on the 3G running, walking or cartwheeling the mile!!

The Sport Relief Mile however, only contributed to a small part on this day. This is because the PE Department along with 20 students had decided to complete a ’24 Hour Sportathon’ as part of the Sport Relief challenge. This involved playing sport non – stop from 6.00am on Friday 13th March and finishing at 6.00am on Saturday 14th March. Across the 24 hours there were a wide range of sports played including Dodgeball, Cricket, Football, Netball, Table Tennis, Volleyball, Uni Hoc, Cycling, Fitness, Lacrosse, American Football and Trampolining. The challenge was unlike anything experienced before and this certainly showed in the last 4 hours. Despite this, pupils and staff were fantastic, kept spirits high and motivated each other right until the final minutes. By the end of the challenge each participant had approximately covered 41,000 steps, 30km in distance and burnt over 7,500 calories!! It was an amazing day and one that we will remember for a very long time.

The PE Department are extremely proud of all students who got involved across the week and helped to raise nearly £2000 for a brilliant charity. 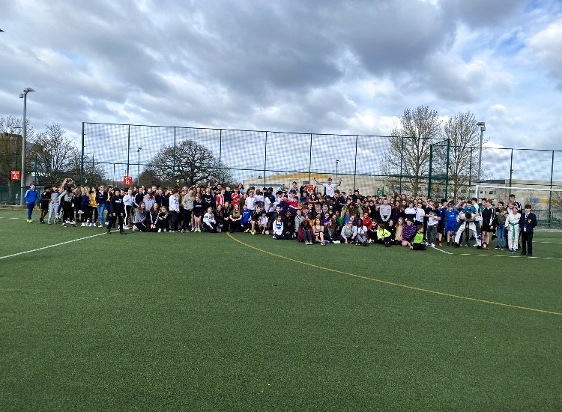